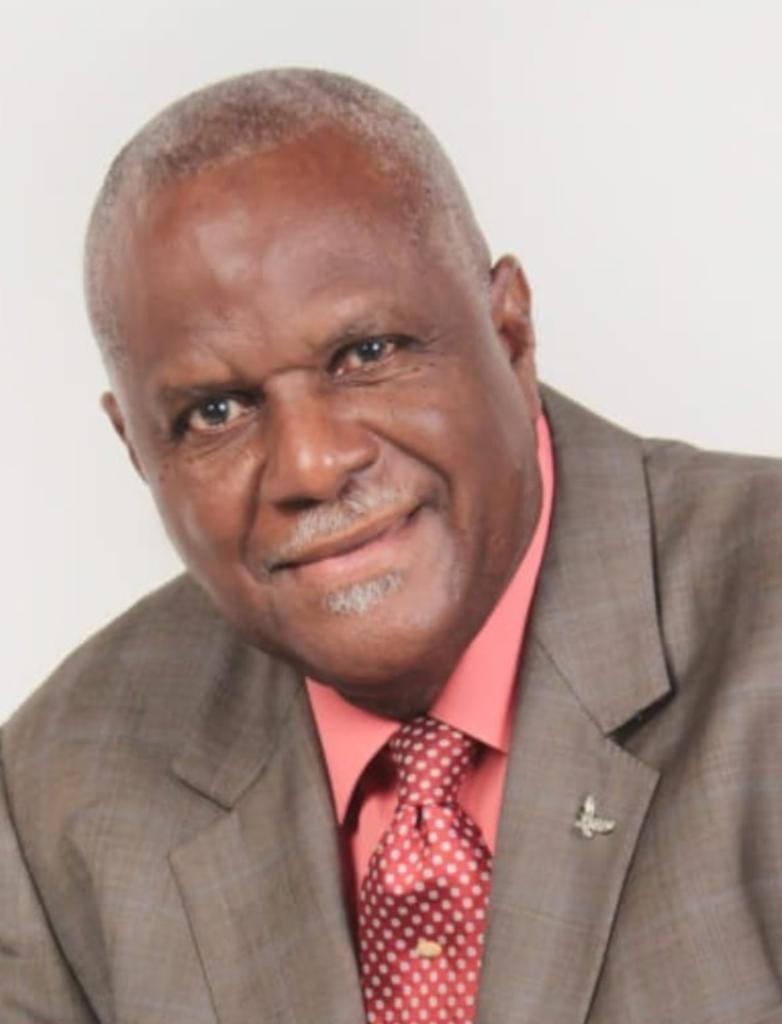 Apostle Tomasito Gibbs was born, raised, and educated on the island of Aruba, and was an only child to a single mom. In 1972, while working on the island of Curaçao, He received the Lord as his Lord and Savior.

His salvation by Jesus Christ came as a result of a booklet which his mother had sent him named “Chicken” by David Wilkerson. After reading it, he fell to his knees and received the Lord into his life, and Tom served the Lord faithfully until the Lord called him to be trained for ministry in 1973.

He, along with six others from his church, embarked upon a new journey to be trained in a missionary school, in the South American country of Guyana. They remained in training in Guyana for three years and four months where Tom had the opportunity to be a pastor of a church for two and a half years.

Apostle Tomasito returned to Aruba in December of 1976, one day after he wed his wife Victoria Hodge Gibbs. They served in their church until he was appointed Pastor on August 10th, 1986. Since then, he and his wife of forty-three years, function as Senior Apostle and Pastor. Apostle Tom has had the privilege of representing the Lord Jesus Christ, his church and Aruba, in Ghana, Nigeria, India, Russia, as well as several cities in Venezuela, primarily to the indigenous Indians who live in the mountains.

It is Apostle Tom’s desire to see lives changed and men walking in alignment with God and His leadership, functioning in their full potential, in ministry and in their gifts, so that the church of Christ can continue to develop and expand their God gifts given an influence wherever they are situated.

PLEASE NOTE: THERE ARE NO REFUNDS GIVEN FOR TUITION. EACH STUDENT IS ALLOWED TO HAVE 2 YEARS TO COMPLETE THEIR CHOSEN COURSE.